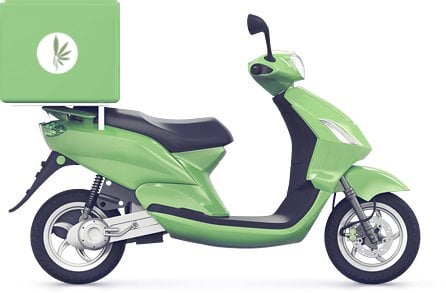 It probably wouldn’t be wise from his position to take a hard pro-cannabis stance until the evangelicals change their minds. They *may* listen if doctors pushed it but they probably have their ideals solidified from the 70s and prior so it’s unlikely. That’s why politicians who don’t really care about the issue don’t want to take a stand on it, even if we can argue the benefits. I think the benefits are real, but the vote loss is also real.

We are just going to have to either convince the Christians or wait till the boomers die.

edit: not that I don’t agree that it should be done, and honestly the BLM movement should be pushing for cannabis legalization as part of prison reform. It makes a lot of sense to get behind this now, but the reality is as I’ve stated above, or at least how I think Trump and others will see it.