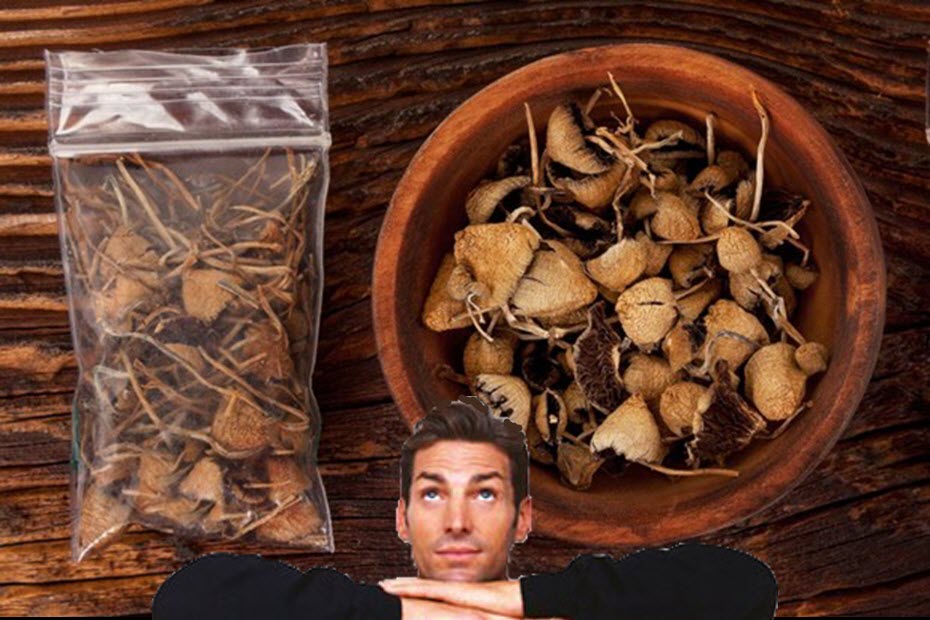 So you want to buy magic mushrooms online, but you not sure if you should? Maybe we can help you decide 🙂

After a long period of time, city governments began to relax their grip surrounding psilocybin mushroom s, also known as magic mushrooms. Why? Because human clinical trials suggest that psilocybin may be beneficial in many, many different ways.

Magic mushrooms contain psilocybin, a natural psychedelic alkaloid. When ingested, the body breaks down psilocybin into psilocin, which affects the serotonin signaling system in two main ways: by stopping the reuptake of serotonin (which leads to higher levels of serotonin in the brain) and by directly binding to specific serotonin receptors. This increase in serotonin and serotonin signals is what causes hallucinations also known as a “trip”.

Psilocybin mushrooms, also known as “magic mushrooms”, are among the least dangerous recreational substances in the world!

Potential for physical and psychological dependence is low, acute toxicity is moderate, chronic toxicity low, and criminal and public health aspects were negligible.

And according to the “2017 Global Drug Survey”, psilocybin mushrooms are considered the safest of all recreational substances, thanks to their limited toxicity and extremely low addiction potential. With that said, it is possible to develop an addiction to these mushrooms, but the addiction is psychological, as they are not physically addicting.

In yet another study conducted by Professor David Nutt, former chief drug adviser to the UK government, classified a variety of substances according to their potential harm to individuals and society in general – Magic mushrooms ranked last, with very little risk to the consumer and none to others.

The genus Psilocybe goes beyond 180 species, found within a broad range of habitats and new ones are discovered all the time. There is more and more research done on this genus, because of growing acceptance of what it can offer both spiritually and as potential medicine. Some are way more popular than others because of potent psychedelic effects and ease of cultivation. We’ll have a look at some of the more popular once.

They are edible, but very strongly psychedelic, and are well known for that.

It is very potent compared to the rest. In particular, they contain psilocybin and psilocin (probably what causes the blue color), two powerful alkaloids.

Azurescens produce intensely powerful hallucinations; transcendent journeys of great personal growth and impact possibly from as little as one gram. Because of their potency, they should be consumed responsibly.

Oh, and cyanescens is very closely related to Azurescens and almost as potent, but we are not going to cover them here.

Hands down, the most well-known of them all, and has been used by humans since ancient times, mainly because they are super easy to grow.

Unlike Azurescens, just for a modest psychedelic effect, a minimum of one gram of dried cubensis mushrooms should be ingested orally. Probably around two grams for a moderate effect and above three grams for a strong potent effect. With that said, psychological predisposition and individual brain chemistry determines what exact dosage should be used to achieve the desired effect.

Just note that with cubensis, depending on the particular phenotype, the effects of very high doses can be too much for some people, so be careful and don’t overdo it.

Golden teachers are very well known (and are a strain of cubensis) for their spiritual effects, hence the name. Can be used to gain new insight about the world around you and oneself.

They have mild potency compered to Asurescens but a wider variety of possible effects. A typical dose would start at around two grams dried. This should be enough for most people to feel, at least, some effects, but often, nothing to write home about. A much higher dose, exceeding five grams should be more than enough to experience the full force and magic of the Golden Teacher.

It’s not unheard of for the golden teacher to produce a feeling of enlightenment, a deeper connection with the very fabric of the universe. Spiritual healers very often use them to restore the mind and spirit.

No matter the strain or species, doses should be slowly increased, observing what effects you get based on specific doses. While on a trip, make sure you have, at least, a somewhat experienced supervisor, just in case you have a bad trip, or something else goes wrong – like you running outside naked while tripping, for example 🙂

And of course, make sure it is legal in your country of residence.

There is much more to say and explore about history, discovery, different effects, ancient and modern uses and much, much more. We’ll probably explore that in future posts, and hopefully you’ll learn even more.

When consumed responsibly, magic mushrooms, can produce extremely pleasurable effects, especially when you find the right dose for yourself. For example, micro doses of psilocybin can reduce anxiety and improve mood. On the other hand, large doses can lead to, what some may call, spiritual awakening, where you “understand” the whole universe, and find peace and enlightenment.

Consumption of magic mushrooms as a spiritual tool dates back thousands of years. Like other psychedelics, magic mushrooms can catalyze unique experiences that help a person feel more in tune with themselves and the world around them. Many experience “ego death” and that changes how they see the world forever.

So, if after reading this, if you decided to consume magic mushrooms, you can rest assured that you are going to try the least addictive, least toxic recreational substance out there, according to the Global Drug Survey. However, that does not mean you should start to buy shrooms online like chocolate candies. Like with all psychedelic substances, it’s important to take them responsibly and pay very close attention to dose, your state of mind and setting – this will ensure your own safety and you will get the most out of this very promising substance.

MORE MUSHROOMS, NOW WHAT, READ THESE… 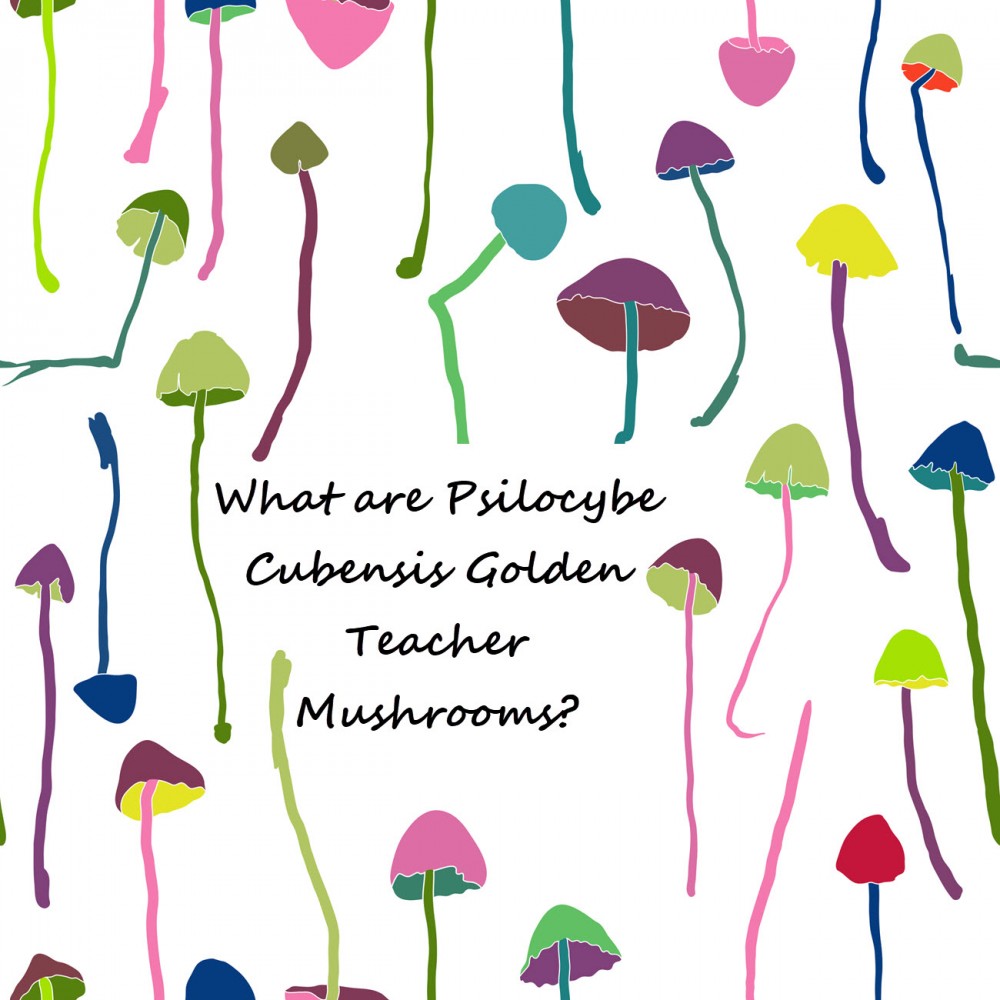 WHAT ARE PSILOCYBE CUBENSIS TEACHER MUSHROOMS? 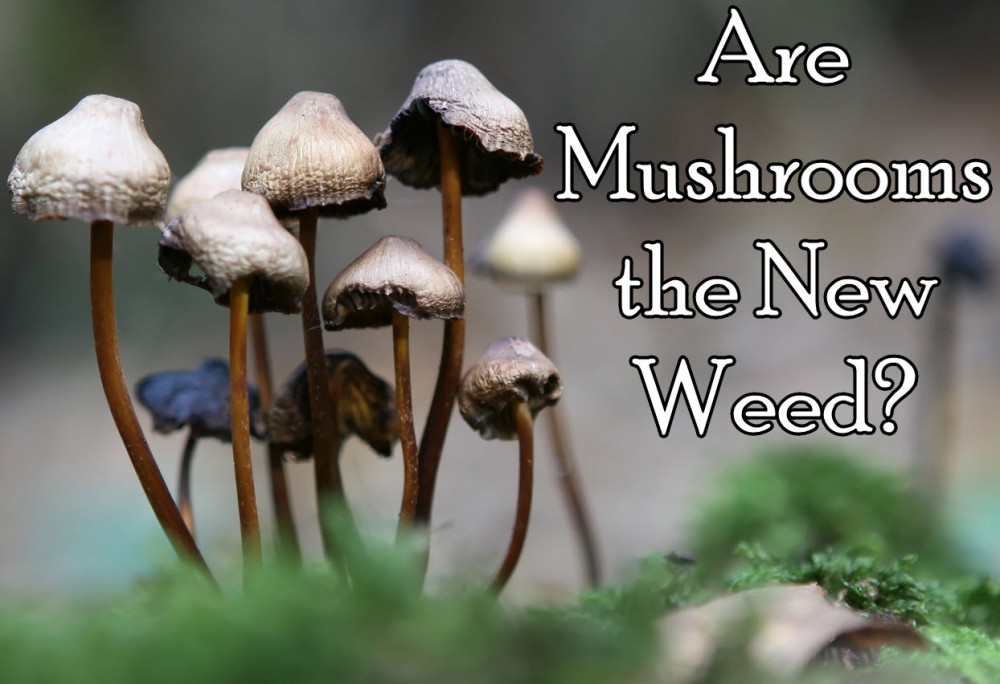