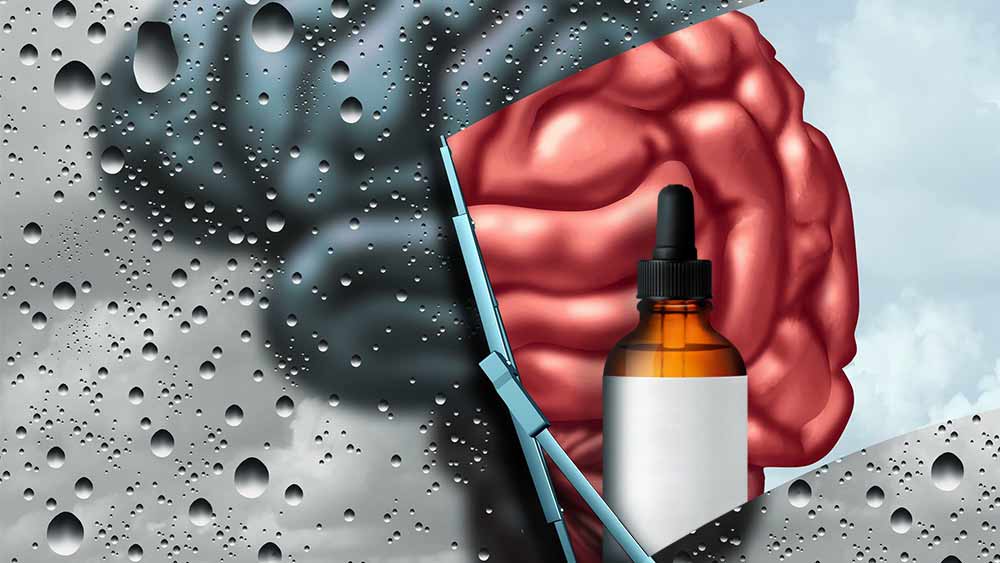 CBD could prove to be an effective treatment for people suffering from marijuana use disorder, the results of a new study published this week have shown.

Inspired by a “substantial and unmet clinical need” for the treatment of cannabis use disorders, researchers from the University of Bath in the UK conducted a double-blind randomized controlled trial that uncovered the potential of cannabidiol in helping people addicted to weed quit the habit.

Eighty-two people identified as being addicted to marijuana participated in the study. During the first study, participants were given either a placebo or prescription-grade CBD twice a day for a period of four weeks. Those given CBD received a daily dose of either 200 mg, 400 mg or 800 mg.

Although those given 200 mg of the non-psychoactive compound found in marijuana saw no improvement in their condition, study participants on the higher doses of CBD significantly cut back on their marijuana use. Moreover, no adverse effects were reported among participants.

“There are currently no safe and effective treatments available for prescription to help people with cannabis use problems. This is a large and unmet clinical need and could help people to quit in an acceptable treatment format,” Tom Freeman, who co-authored the study published in the journal Lancet Psychiatry, told Inverse.

CBD was involved in several other studies that explored treatment options for people suffering from various drug abuse problems. Recently, a review of 14 existing studies indicated CBD has therapeutic potential for treating crack cocaine addiction, while others suggested the compound reduces drug cravings and the anxiety associated with quitting substance abuse.

“Most people who use cannabis do so without significant problems. Others find that it has a substantial negative impact on their life such as their ability to work, relationships with friends and family, and their mental and physical health,” Freeman explained.

However, he warned against people self-medicating with CBD, particularly as commercial CBD products contain significantly lower levels of the compound and aren’t regulated by the U.S. Food and Drug Administration (FDA).

As the agency continues to work on its long-awaited policy on commercial CBD products, companies developing CBD-based drugs got their first look last week at the FDA’s guidance on clinical research of the compound.