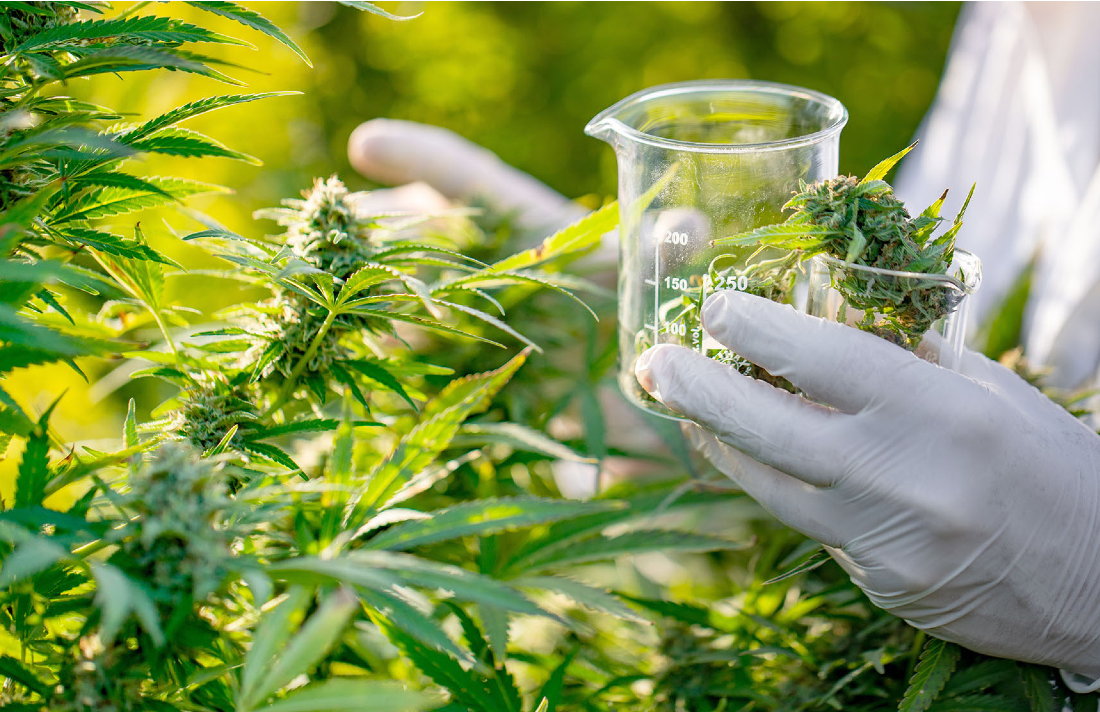 Nearly a quarter of patients with Parkinson’s disease polled in a U.S. national survey reported using cannabis mainly to try and ease their symptoms, despite a lack of evidence on both its effectiveness and safety.

Although still federally illegal, marijuana has been legalized for either recreational or medicinal use in 33 states in the U.S., 13 of which list Parkinson’s as a qualifying condition for medical purposes.

This wider availability means Parkinson’s patients have more of an opportunity now to experiment with it as a potential means of controlling their symptoms. However, little is known about these patients’ thoughts and experiences related to cannabis, or its perceived effect on the disease’s symptoms.