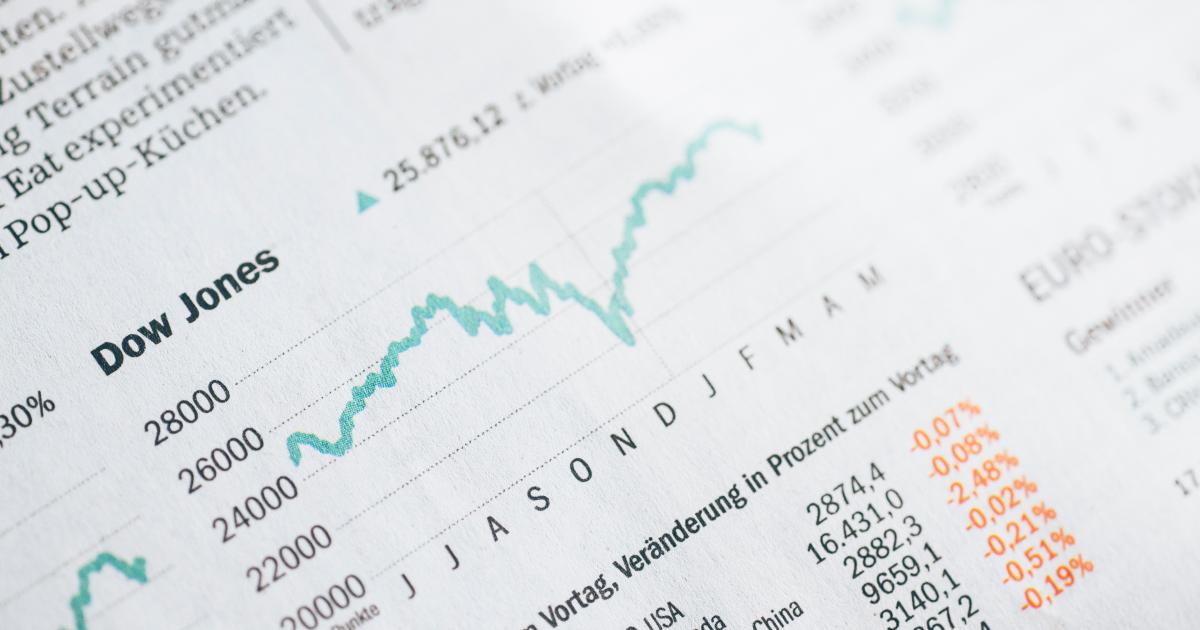 September lived up to its reputation for inflicting pain on stock investors. It had a tech meltdown on its repertoire, dragging all three indexes to their worst monthly declines since March. Even with the Dow Jones rising on Wednesday, the blue-chip benchmark wrapped up September with a drop of 2.3%. S&P 500 fell even more 3.9% and the tech-heavy NASDAQ suffered the most painful drop of 4.9%.

In China, the measures that the government implemented boosted factory activity and helped push sentiment in the service sector from its highest level to its seven-year high. Global demand started rebounding on Wednesday, as the National Bureau of Statistics reported that China’s official manufacturing purchasing managers index rose to 51.5 in September as a rebound in global demand. This is higher than the forecasted 51.2 and August’s 51.0.

US – Increased Consumer Optimism Despite Uncertainty And Rising Infections

Six months into the pandemic, infections are rising and the handling of the pandemic as well as the economic recovery are major parts of the presidential contest between Donald Trump and Joe Biden. But despite many nuances of uncertainty, Americans are beginning to feel much better about the economic recovery. The Conference Board reported on Tuesday that consumer confidence soared to its highest level since the virus swept across the country.

This is much needed good news because about two-thirds of the US economy rely on consumer spending, so how people feel about this recovery is an important piece of the rebound puzzle. However, joblessness will continue to hold back the recovery because workers struggling to make ends meet won’t have the money to splurge.

On Tuesday, Walt Disney Co (NYSE: DIS) announced it has laid off 28,000 employees. The jobs lost were mostly at its US theme parks at Florida and California as there is still no light at the end of the pandemic tunnel. Although attendance at Florida’s Disney World was weaker than anticipated, California did not even allow the reopening of Disneyland. Then again, there are no fireworks, there are fewer dining options and there are no hugs from Disney’s favorite characters. If you include the obligatory mask-wear, it’s not entirely the magical experience visitors come for.

LVMH Moet Hennessy Louis Vuitton (OTC: LVMUY) decided not to marry Tiffany & Co. (NYSE: TIF) afterall. But this is not the end of the drama as the European conglomerate filed a countersuit against Tiffany this week to walk away from the $16.2 billion takeover that would have been the biggest ever in the luxury industry. LVMH accused Tiffany of financial mismanagement during the coronavirus pandemic.

On September 8th, it seemed General Motors Company (NYSE: GM) finally got its EV ticket with a $2 billion partnership with Nikola Corporation (NASDAQ: NKLA). However, the deal did not close on September 30th as allegations against Nikola’s founder surfaced, causing its stock to plummet. This was a bad month for the electric truck start-up as its founder has been accused of fraud as well as sexual misconduct.

Nikola also announced it is indefinitely postponing Nikola World scheduled for December where it was planning to reveal the Badger what many believed will be able to compete against Tesla Inc’s (NASDAQ: TSLA) Cybertruck. Nikola’s future as well as that of the partnership remain unclear. The talks between GM and Nikola could drag on until December 3rd, which is until both companies have the right to withdraw.

Uber Technologies Inc (NYSE: UBER) has been spared from the London ban despite historical failings. The judge found that although Uber does not have a perfect record, it has been an improving picture. However, it’s early to celebrate victory as the new license will run for 18 months and comes with a number of conditions, allowing TFL to closely monitor Uber’s adherence to the regulations.

Twelve companies have delivered better than expected third-quarter results. Eleven of them including FedEx Corporation (NYSE: FDX), Lennar Corporation (NYSE: LEN), AutoZone, Inc. (NYSE: AZO) and Nike Inc (NYSE: NKE) have seen their fourth-quarter estimates raised after their reports by the greatest amount we have measured in a decade. These companies did a great job in replying to altered consumer behavior and adapting to a new normal.

For example, Adobe Sign e-signature product grew enterprise bookings by 200% year-over-year in its fiscal third quarter which ended August 28. Although the company’s $3.23 billion in sales represented a 14% jump from last year, and the highest Q3 revenue in history, it wasn’t a surprise for Adobe to perform so well consider its strong revenue growth was a trend long before the pandemic that only accelerated digital adoption. It achieved record-setting revenue also in 2018 and 2019 with a 24% YoY increase.

It paid off to switch from one-time software license sale to a recurring software-as-a-service subscription revenue model. According to estimates, global spending on digital transformation will reach $1.3 trillion in 2020 and skyrocket to $2.3 trillion by 2023. That growth translates to increased sales for Adobe.

Investors have high expectations for October earnings reports. That round will begin on October 13 with JPMorgan Chase & Co. (NYSE: JPM). September has been a rough month and although there is a long road to recovery, forecasts for October do seem brighter.

This article is not a press release and is contributed by a verified independent journalist for IAMNewswire. It should not be construed as investment advice at any time please read the full disclosure . IAM Newswire does not hold any position in the mentioned companies. Press Releases – If you are looking for full Press release distribution contact: [email protected] Contributors – IAM Newswire accepts pitches. If you’re interested in becoming an IAM journalist contact: [email protected]

Photo by Markus Spiske on Unsplash