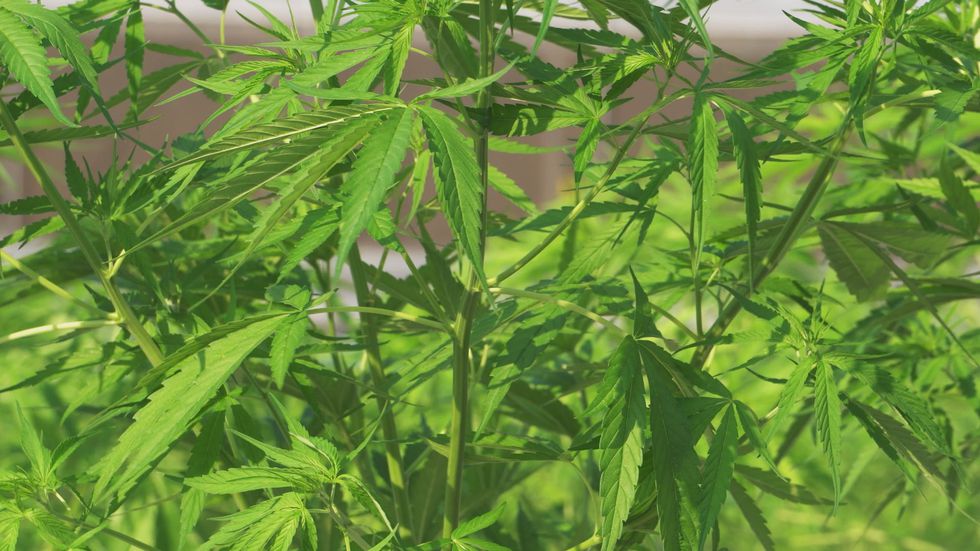 These permits come after Governor Jim Justice created the Medical Cannabis Act in 2017, allowing cannabis to be certified for medical use.

Although they can register, in order to get medical cannabis the patient must be certified by a registered doctor in West Virginia beforehand.

More information on how to register to obtain medical cannabis can be found here.

One of those permits for a dispensary went to Mountaineer Integrated Care. In addition to the permit, they also obtained a growing and processing permit were much more limited.

The company decided to open their dispensary in Ravenswood, W.Va. hoping to bring jobs to the community and help people in the Ravenswood area.

A dispensary will be at the former city hall building. It will be leased from the city to the organization and repurposed for their needs.

“Well, community support was a huge part of where we chose our locations,” said community outreach coordinator Johnny McFadden.

McFadden said in order to get the space, they went to a city hall meeting to face some questions.

“And in the end once we explained that this is medical not recreational or for adult use, that the narrow purpose of this is just to help people everyone was pretty much on board,” said McFadden.

Ravenwood Mayor Josh Miller believes medical Cannabis can help people with serious ailments and in some cases may help battle an opioid addiction.

“It has to be prescribed, it’s very regulated,” said Miller. “The opioid crises, I mean, we were hit hard. This is going to give folks another option for treatment.”

The dispensary is situated in downtown Ravenswood bringing with it jobs, community growth and a diversified economy.

“To me they saw some of the positivity happening here,” said Miller. “That is stuff that validates what we are doing here.”

The dispensary will bring with it at least 15 well-paying jobs to start along with other jobs and business. Miller said this is another investment opportunity for Ravenswood that’s been in the works for almost two years.

Mountaineer Integrated Care hopes to open the dispensary sometime this year. “Those things are cancer, terminally ill, PTSD, Parkinson’s. They are some of the most debilitating conditions that exist,” said McFadden.

There is a list of 15 ailments in which medical cannabis can be prescribed.

More information on West Virginia and available data on cannabis can be found here.

The group hopes to provide an alternative to those who suffer from medical conditions, while forging a new path in the cannabis industry in the Mountain State.

Other places that have companies with dispensary permits are in Huntington, Logan, Charleston, Dunbar, South Charleston, St. Albans, Clendenin, Spencer and Barboursville.