To Devon, to interview diarist of the moment Sasha Swire. A surreal day. The concourse at Paddington is as quiet as Christmas and, on the train west, I’m alone in my carriage – an unnerving peace that comes to a dramatic end once I’m in the presence of Swire, who’s in a (possibly stage-managed) flap: burnt sourdough, an escapee chicken, a husband who quite ruins the mise en scène with his outsize bag of Twiglets. Unlike most of my interviewees, Swire is determined I tour her property, which comes with the kind of guest accommodation you simply never see on Airbnb, and an ancient cider press that she hopes, one day, to have working again. Will she and the Twiglet-eater dress up like characters out of Hardy, and perform rural re-enactments for passing tourists? She doesn’t care to answer this particular question.

It’s possible – likely, even – that you may think the hullabaloo over Swire’s diaries is a fuss about nothing: who cares what the wife of some obscure former Tory MP has to say about David Cameron’s pheromones now? But if so, I think you’re wrong. A person can wade through any number of fat books about those years – I, too, have read Tim Shipman’s All Out War: The Full Story of Brexit – and still be utterly bewildered as to how we got from Cameron’s “big society” to a Britain now so distressingly dysfunctional and divided. Swire’s toxic indiscretions take us some of the way to enlightenment.

To be clear, I’m generally in favour of larks in life; never trust someone who has no sense of humour, for it means they’ve no sense of perspective, either. But the kind of facetiousness Cameron and his pals went in for – “What more do I want?” he crows in August 2011, after the fall of Tripoli. “A great day on the beach [in Polzeath]… and I’ve just won a war” – isn’t only repellent. If this line were in a movie, it would toll, bell-like, with foreboding. Which of them really cared about anything other than their own advancement and their immoderate love of their own ridiculous pleasures?

The way we were 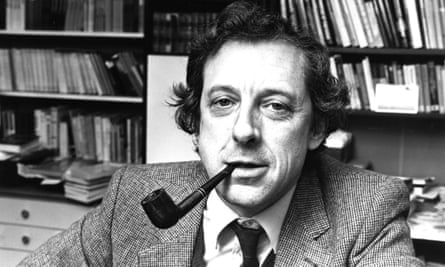 BBC Radio 4 Extra has its delights, I know. But it’s also a graveyard. Right now, for instance, it’s repeating Patterson, a sitcom from 1981 about an English lecturer who has taken up a new job at an ugly university somewhere horrible (ie, the north). The jokes are terrible – “It’s not like Hampstead, you know,” says Dr Patterson, of his posting, “there are no lasagne shops and gay alternative theatre.” And the sexual politics are ropey (Maureen Lipman plays “the honey pot of the senior common room”). And yet, I cannot stop listening.

The work of Malcolm Bradbury, doyen of the campus novel, and his esteemed colleague at the University of East Anglia Christopher Bigsby, a scholar of Arthur Miller, it is social history of the highest order. Listen for early references to organic leaves! Flinch as someone very clever makes a gag about miners’ wives and Benidorm! Laugh (or not) as Patterson mistakes the offer of a chair (to sit in) for, erm, a professorship. 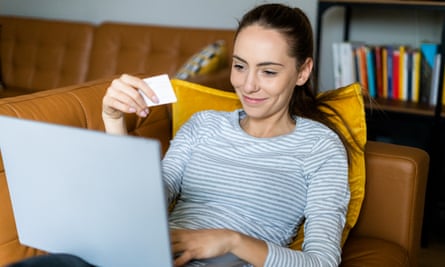 Now I shop almost exclusively online, I’ve begun buying things that enable me better to buy things online. My latest acquisition is a ring-sizer, an item that means the Victorian jewellery I like to browse in desperate moments could, in theory, be purchased. Life is so strange. I associate the pandemic with anxiety and feelings of loss, but also, just lately, with seed pearls and tiny cameos.

•Rachel Cooke is an Observer columnist