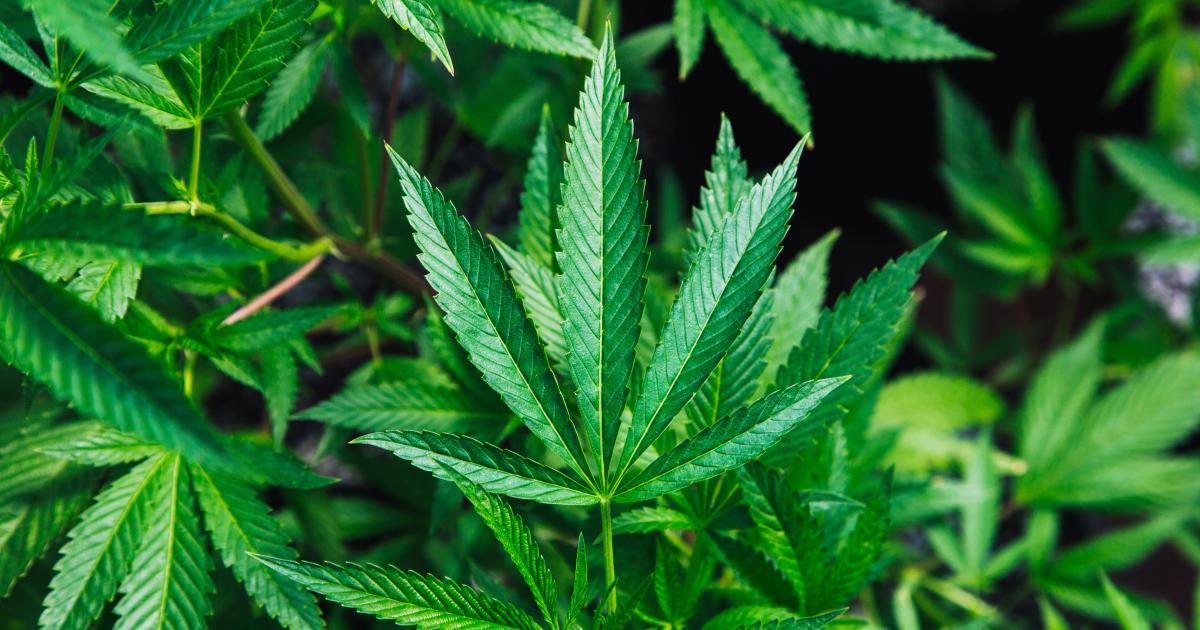 Welcome to the Cannabis Countdown. In This Week’s Edition, We Recap and Countdown the Top 10 Marijuana and Psychedelic Stock News Stories for the Week of July 27th – August 2nd, 2020.

Without further ado, let’s get started.

10. U.S. Pot Stocks Are Heating Up and This Lesser-Known Cannabis Name Looks Poised to Catapult to the Top

Many Investors Placed Their Bets on the Illinois Cannabis Market, But Michigan is Now Surging, and When All is Said and Done, the Great Lakes State Could Be the Come Behind Winner

By September 2020, Michigan will generate $390 million in adult-use sales and nearly $1.5 billion by the end of 2021 before maturing into a $3 billion industry over the next few years. An effective combo of being in the right place, at the right time, with the right people has seen burgeoning multi-state operator (MSO), Red White & Bloom (OTCQX: RWBYF) establish a dominant 22% market share in Michigan’s cannabis market.

9. Will Cannabis Entrepreneurs Switch to Psychedelics?

The Psychedelics Space is Heating Up, and Major Players Have Taken Notice

The market is bolstered by a growing number of Psychedelics reform movements across the U.S., as well as an increasing number of market participants, including names like Champignon Brands (OTCQB: SHRMF), Hollister (OTC: HSTRF) and Revive Therapeutics (OTCPK: RVVTF). Cannabis firms and notable sector leaders are joining the market. Notable names include former Canopy Growth (NYSE: CGC) CEO Bruce Linton, now a director at MindMed (OTCQB: MMEDF) and chairman of the advisory board for Red Light Holland (CSE: TRIP).

Adding to a 29% Gain in Q2 Despite a Pullback in June, the American Cannabis Operator Index Rocketed Higher in July, Increasing 26.7%

7. Totally Out There: Our Top 5 Psychedelic Stocks

As Cannabis Investors Increasingly Cross Over to the Psychedelic Side of the Aisle, the Race is on to See Which Company Will Be the Leader

Here are the top 5 Psychedelic Stocks as measured by market cap:

Psychedelic Stocks Aren’t Yet Getting Cannabis-Level Attention, But There Interesting Opportunities Here

Yes, there’s some credibility to psychedelics and, potentially, investment rewards. Here are a few Psychedelic Stocks to consider.

Following the Acquisition’s Close, Red White & Bloom’s Financials Will Be Consolidated Under the Umbrella of the Public Company

Red White & Bloom (OTCQX: RWBYF) announced Monday that it officially provided notice of its intent to exercise the company’s option to acquire 100% of Michigan-based PharmaCo.

MindMed, Seeing Early Success, Will Advance Preparations for a Phase 2a Clinical Trial in Opioid Addiction

MindMed (OTCQB: MMEDF) has concluded dosing in a Phase 1 Single Ascending Dose (SAD) study of 18-MC. The dosing of 18-MC was well tolerated in humans and will help advance planning for a Phase 2a clinical trial in opioid addiction.

The Phase 3 Clinical Study Titled, “A Multi-Center, Randomized, Double-Blind, Placebo-Controlled Study of Bucillamine in Patients with Mild-Moderate COVID-19”, Will Enroll Up to 1,000 Patients

Revive Therapeutics (OTCPK: RVVTF) announced that the U.S. Food & Drug Administration (FDA) has approved the company to proceed with a randomized, double-blind, placebo-controlled confirmatory Phase 3 clinical trial protocol to evaluate the safety and efficacy of Bucillamine in patients with mild-moderate COVID-19.

Photo by Rick Proctor on Unsplash

© 2020 Benzinga.com. Benzinga does not provide investment advice. All rights reserved.