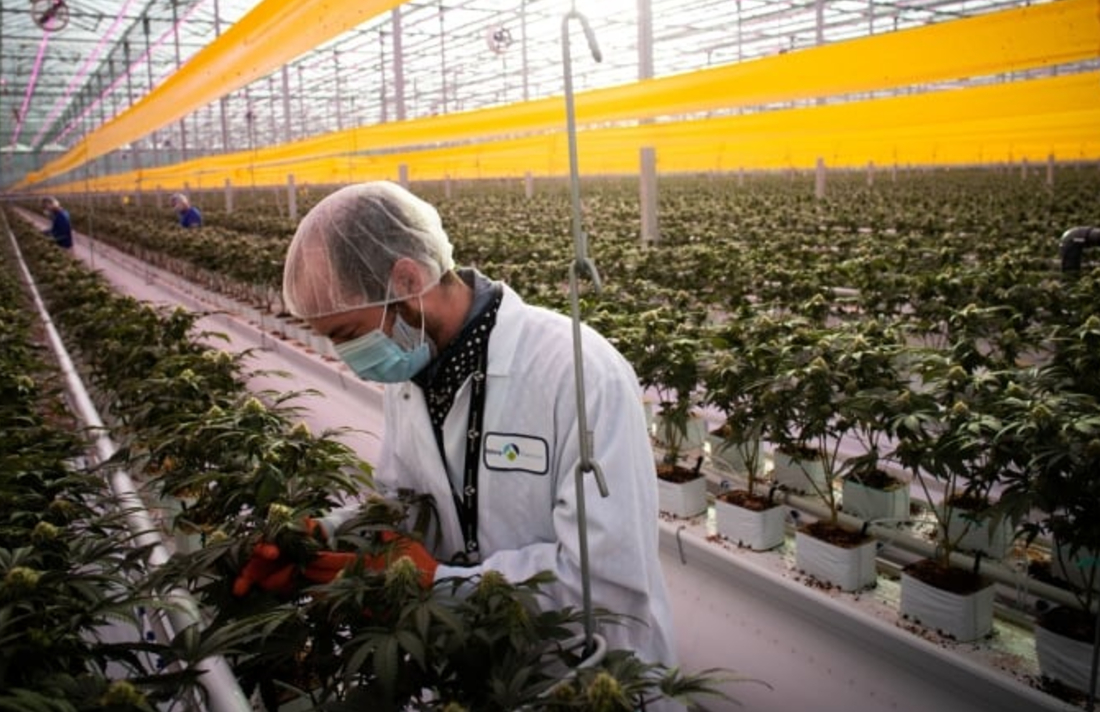 Shares in a number of cannabis companies have been on fire this week.

Shares in Canadian-based cannabis companies are surging this week partly because of a flurry of short sellers covering their bets against the stocks, right as U.S. lawmakers seem to be getting more serious about potentially legalizing the drug.

Three of the four biggest companies in the space — Tilray, Aurora Cannabis and Aphria — have seen their stock prices rise by between 30 and 40 per cent in the past two days. A fourth major player, Canopy Growth, is only up by about 10 per cent.

According to Chris Damas, president of cannabis consulting firm BCMI Research, the main catalyst for the run-up is a so-called short squeeze, whereby Wall Street investors that had been betting against the sector have had to buy up the shares en masse to cover their bets as momentum shifts back in favour of the shares.