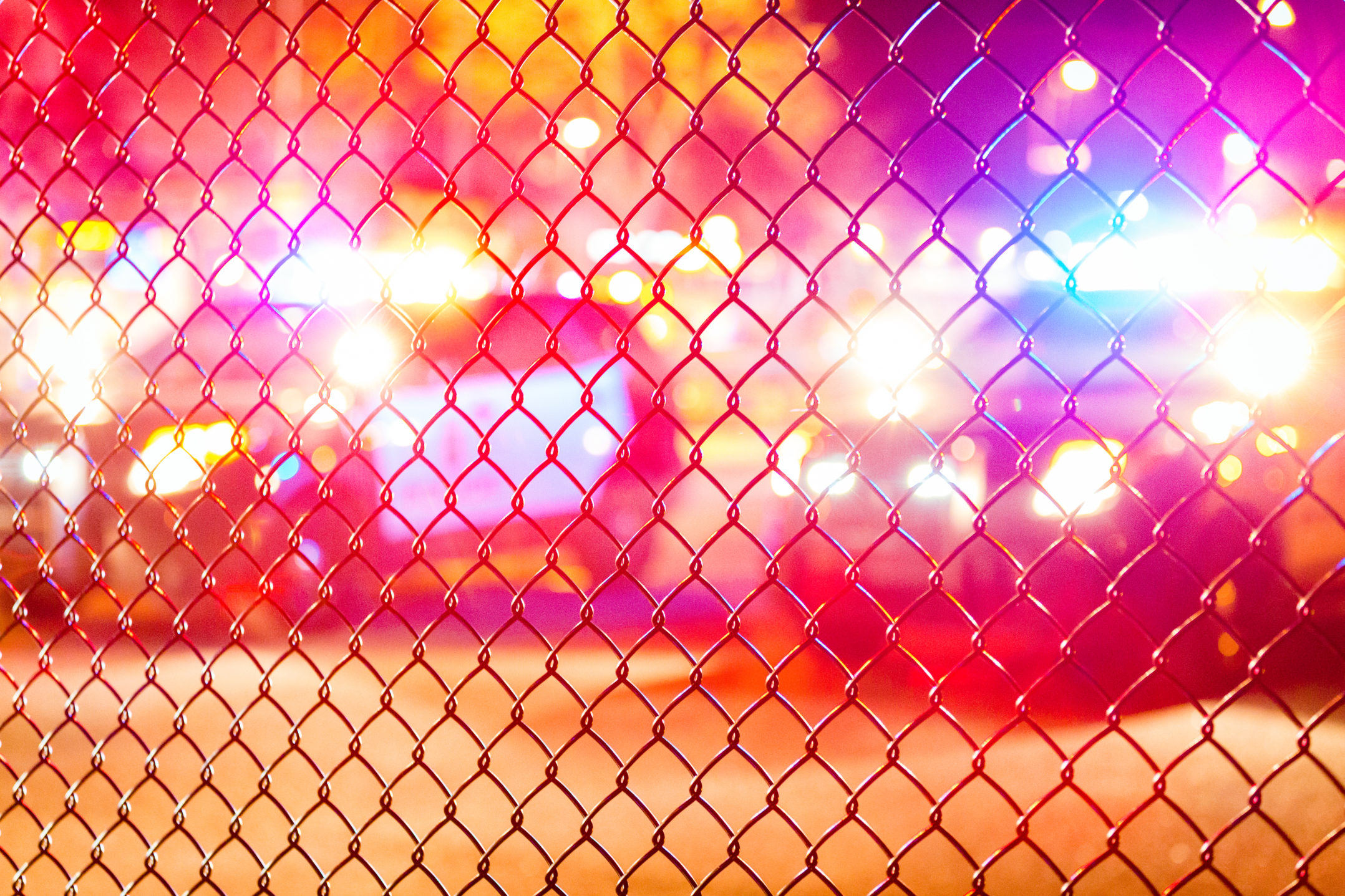 An active shooter was reported at the Lehigh Valley Mall in Whitehall Township at around 4:50 p.m. on Saturday.

Four shell casings were found outside Modell’s Sporting Goods on the mall’s lower level, prompting a 911 call, according to The Morning Call.

According to an email from Lehigh Police Chief Jason Schiffer, a group of Lehigh students were on a trip at the mall organized by the university at the time of the incident.

“The 14 students who were on the trip have been accounted for, are safe and returned to campus,” the email said.

At 5:05 p.m. police entered the mall to investigate the location of the shooter.

Police have since been evacuating stores one by one, no injuries or casualties have been reported, The Morning Call said.

A press conference will be held at 7:35 p.m. outside the Whitehall Kohl’s Department Store, a Whitehall Police dispatcher told The Brown and White.

This is a developing story. Please check back for more updates.