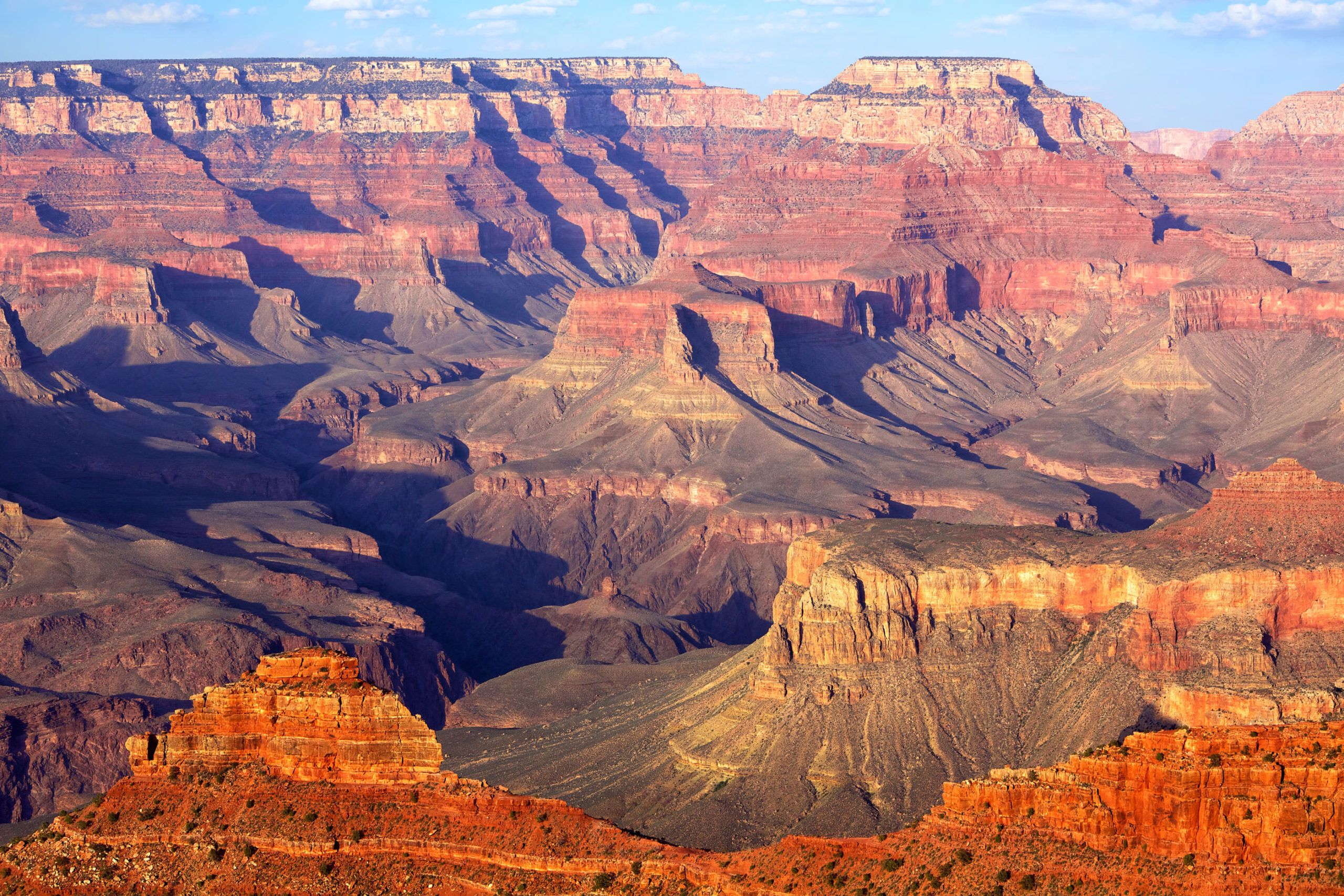 The city councils of two sizable municipalities in Arizona are planning to vote against allowing new adult-use cannabis businesses and testing labs, even though the state’s voters approved a recreational marijuana market during the November election.

Getting local governments on board to allow adult-use marijuana sales has been an ongoing problem in other states that allow licensed recreational marijuana businesses, including California and Massachusetts.

The Arizona cities of Chandler and Mesa would join the town of Gilbert in prohibiting increased recreational marijuana sales if planned votes go as expected, according to AZFamily.com.

Chandler already has one medical marijuana dispensary, and the November vote allows that business to sell recreational cannabis. But the ordinance the City Council will vote on would prohibit any recreational marijuana retail businesses that are not operating as a dual licensee. The ordinance also would prevent the opening of a testing facility.

Local law enforcement seems to be driving the opposition, a common element of protest against marijuana legalization across the United States.

Mesa’s police chief and assistant chief both called on the City Council to pass the ordinance against allowing new recreational cannabis businesses.